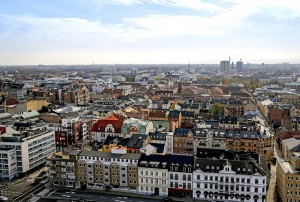 Malmö from above. When it comes to employment and growth, Skåne is lagging behind the rest of Sweden, according to a report by the consultants at WSP. Image: News Øresund – Thea Wiborg.

Sweden’s worst employment rate and the second worst gross regional product development since 2002: That’s the situation in Skåne, according to the report ‘Regionernas Kamp’ (The Regions’ Battle) by the consultants at WSP. Eastern Skåne is lagging furthest behind.

The differences between western and eastern Skåne are significant. More people choose to live in western Skåne, the population is younger and more highly educated, and the economy is more robust. North-eastern Skåne is particularly weak when it comes to income levels.

”The income levels in the north-eastern part of Skåne are actually equivalent to those in Sweden’s weakest regions”, WSP’s Analysis and Strategy Director Fredrik Bergström told News Øresund.

Although things look brighter in the western part of the region, Skåne ranked poorly in general in a national comparison. On the plus side are a strong population growth and a high level of education. Since 2004, society has also undergone a continual shift: the manufacturing- and extraction industries have given way to the service industry. At the same time, employment levels have only increased marginally, making Skåne the region in Sweden where the percentage of the working population with employment is lowest.

”Enormous population growth puts enormous pressure on the job market. But a number of other regions in Sweden have experienced greater population growth than Skåne and maintained a significantly higher level of employment – Uppsala, Halland and Stockholm, for example. So clearly it can be done”, says Mattias Frithiof, head of the Department for Urban Development at WSP.

He points out that although the service industry in Skåne has grown, the total productivity is still low.

”That indicates that jobs in the service industry are often simple and their productivity low. A more qualified service industry is necessary. In this particular case I can imagine that Skåne is somewhat impaired by its proximity to Copenhagen, since that sort of business tends to choose a central base in a big city. But nonetheless, there must be many knowledge-intensive companies that choose a semi-central location”, he says.

Skåne is also lagging behind internationally. Affluence, measured by the gross regional product per capita, is half of what it is in Hamburg, for example.

Mattias Frithiof emphasises that the region has the right conditions to change the situation. Not only in terms of positive population growth and level of education, but accessibility is also good; it’s possible to live in one place and work in another.

”By far the most important challenge is Skåne’s inability to employ its population. The job market should be of concern, as well as bringing more people into the workforce. But the focus needs to be on the advantages. Because there are very many”, he adds. (News Øresund – Anna Palmehag)

Läs också:
Up Next 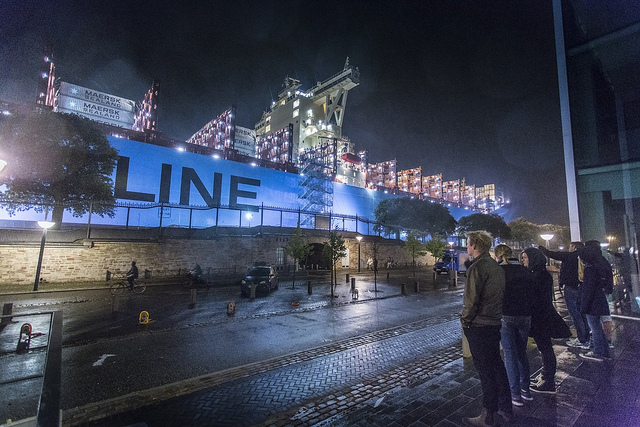 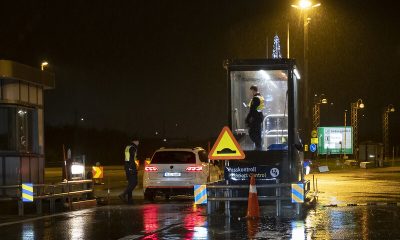 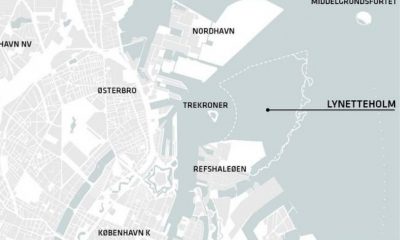 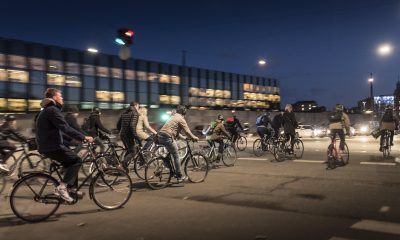